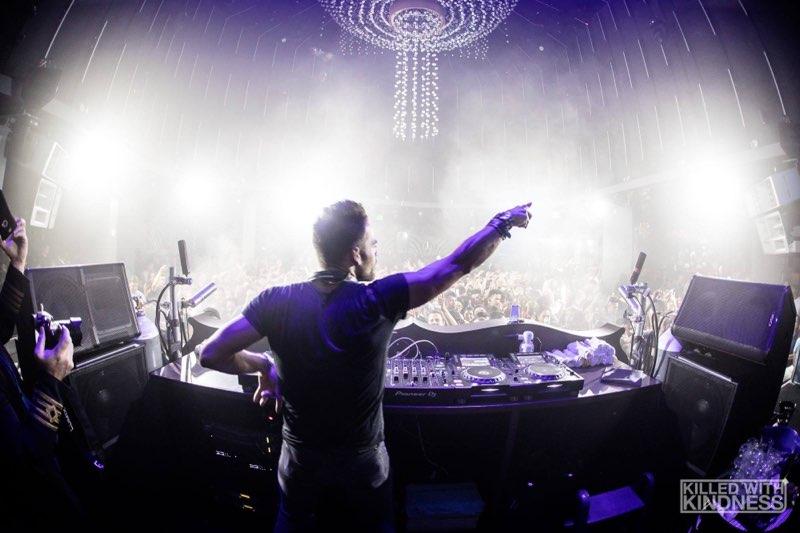 Famous celebrity astrologer, David Lawrence Palmer “The Leo King” is also known as the DJ and Founder of Spiritual Dance Music since 2008. He has been making waves in media, music and has been on TV for over a decade, owning, co-founding, and producing the largest video horoscope media network and app, High Vibe TV. David has created a reputation for being the go to spiritual influencer, and spiritual house DJ around the world! He has played festivals and clubs for 15 years, while starting in the LA Underground House Music scene. David has played on lineups with Dj’s like, Mark Farina, Paul Oakenfold, Sander Van Doorn, Fedde Le Grand, Dirty South to name a few. 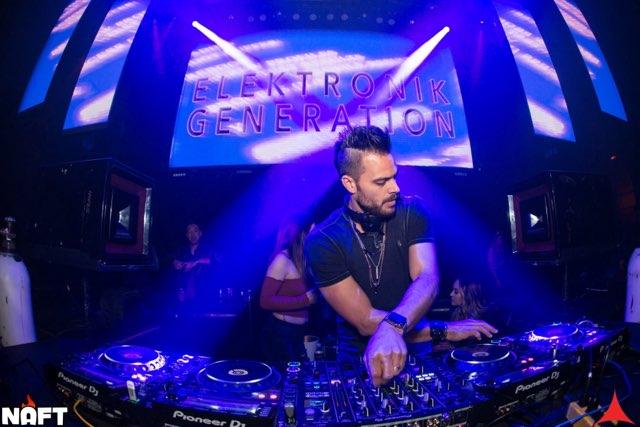