There is a battle playing out in our lives for our thoughts, our story and our very humanness. Recent advances in artificial intelligence, robotics, and virtual reality, have blurred the boundary between pure human and human / machine hybrids. A new generation of computer chips implanted into the organs and tissue of the body, gene edited human embryos and human – digital interfaces linking our neurons with computer software have brought us to a crossroads in human evolution. For the first time since we mysteriously appeared on earth 200,000 years ago, we are forced to make a choice that sounds like the plot of a science fiction movie—to either preserve the unique characteristics that give us our humanness, or to give in to the temptation of power and efficiency made possible by human / machine hybrids. Beyond these two choices, however, new discoveries revealing a deeper human potential tell us there is another option.

A growing body of scientific evidence has overturned 150 years of thinking when it comes to our origin, capabilities and, perhaps most importantly, our potential. The bottom line: Modern humans appeared on earth 200,000 years ago with the extraordinary abilities offered by artificial intelligence, and more, already in place rather than developing these abilities slowly and gradually over a long period of time.

These discoveries reveal the third choice for human evolution—to develop and maximize the potential that’s been with us from the time of our origin. It’s this pure and uniquely human potential that reveals the deepest truths of our existence and exceeds the capabilities of chip implants and robotic bodies.

Highlights Of This Program Include:

We owe it to ourselves to embrace the new evidence, the story it tells, and the healing that it can bring to our lives. For the first time in the history of science, we’re writing a new human story that gives us new reasons to think of ourselves in a new, empowered and evolutionary light. When new discoveries prove that the existing human story is no longer based in fact, it’s time to change the story. This simple truth is at the heart of Bones, Blood and Artificial Intelligence.

This Keynote will be Live Streamed on GAIA - REGISTER HERE

From 1979 to 1990 Gregg worked as a problem solver during times of crisis for Fortune 500 companies and in 1991 he became the first Technical Operations Manager for Cisco Systems. He continues problem-solving today as he merges modern science and the wisdom of our past to reveal real-world solutions to the issues that challenge our lives. His research has led to 15 film credits and 12 award-winning books now published in over 40 languages.

Gregg is a member of visionary organizations and think tanks including the American Association for the Advancement of Science (AAAS), the Steering Committee for the Global Coherence Initiative and the Evolutionary Leadership Organization. He has presented his discoveries in over 30 countries on six continents and has been invited to speak to The United Nations, Fortune 500 companies and the U. S. military. The United Kingdom’s Watkins Journal lists Gregg among the top 100 of “the world’s most spiritually influential living people” for the 6th consecutive year, and he is a 2020 nominee for the prestigious Templeton Award, established to honor “outstanding individuals who have devoted their talents to expanding our vision of human purpose and ultimate reality.”

Human by Design: Unleashing the Power of the New 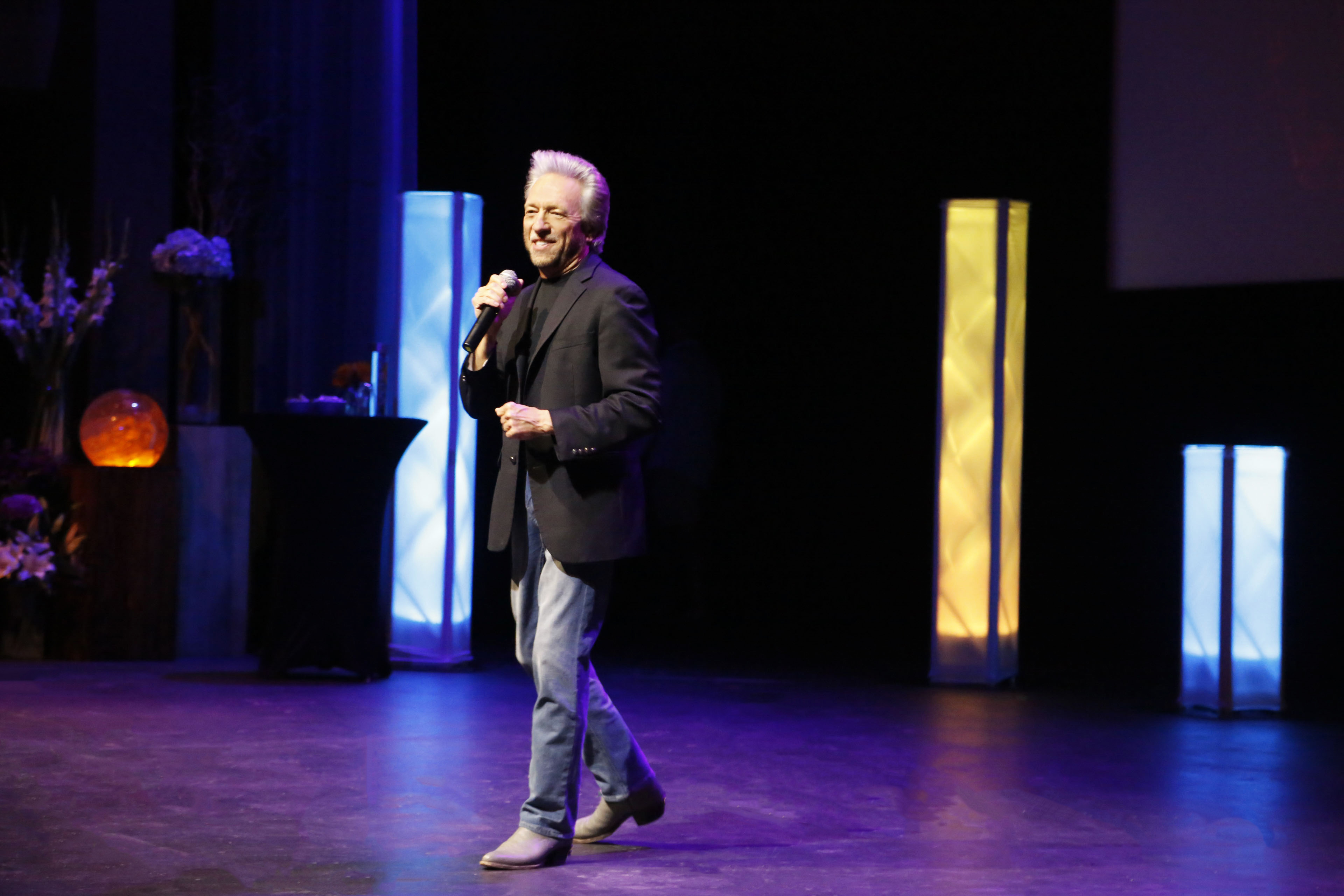