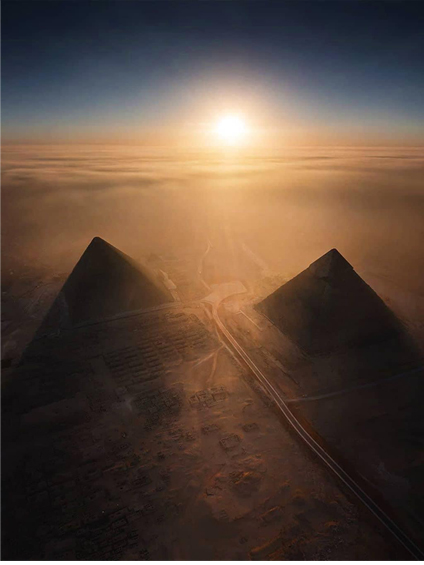 We pray to protect all Sacred Gateways, Sacred Timelines and Sacred Destiny for every man, woman and child. For every nation we pray for a revolution of healing and peace. May we stand together in one dreamtime of new earth. 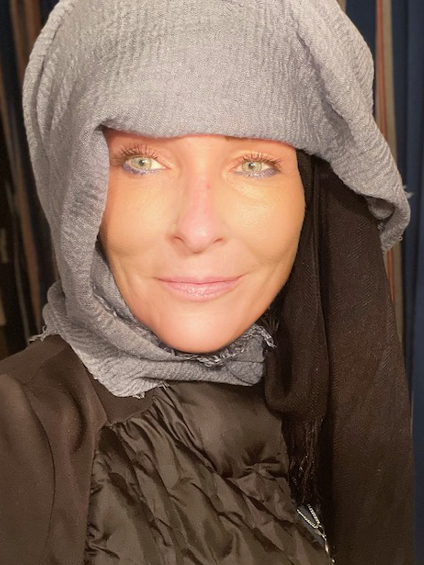 Tracey Ash lives in Cairo as a gatekeeper of the Pyramid Fields. Her Akh project is located in front of the Abusir Pyramids Complex where she supports global ascension and Ancient Egypt research.  Tracey will also read live from the Abusir 5th Dynasty Pyramid and Temple Complex in Giza Pyramids in Egypt for our Opening Ceremony: Opening the Portal, Friday, February 19: 2:00 pm - 3:00 pm (PST).  The Universe resembles the neural map of the brain and, despite immense scale differences it is organized by the same structural harmonics.  When neural pathways are recalibrated, we enter a revolutionary reality gateway. We will reveal the Ascension gateway and advanced metaphysics from the Akh Project, at the Abusir Pyramids, dating from the fifth Dynasty (2494-2345 BC).   A gathering of community to protect freedom on our planet and invoke our sacred destiny.